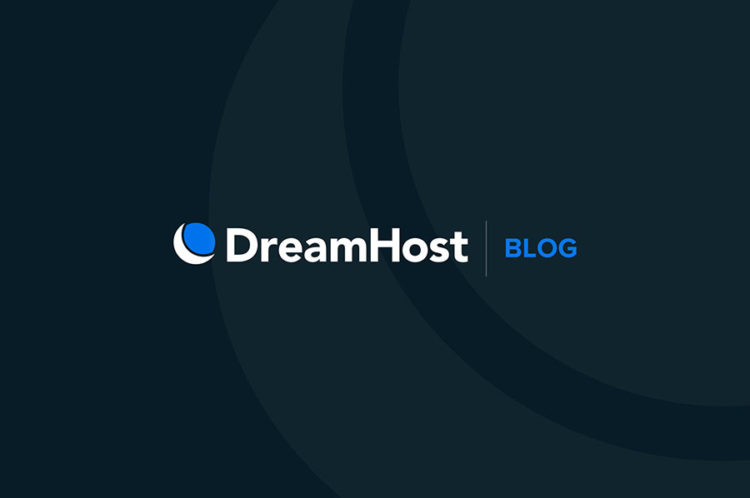 Today we’re revealing some never-before-seen photos of some of the darkened corners of our data centers. 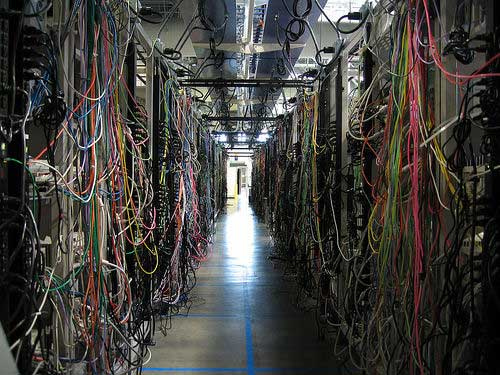 It’s not something we’re proud of, but we intend to do something about it.

You network admins know how it is. Sometimes a server dies and it’s just easier to leave it there and reuse its network cable without rerouting everything. And sometimes it’s just too hard to put a new cable in the channel where it belongs so you end up draping it over the top of everything. It’s easy, it works, and your customers never need to know about it. 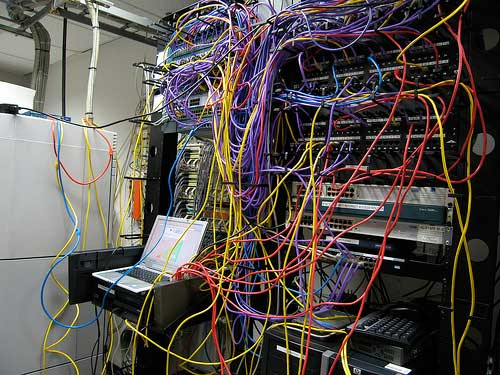 Before you know it your hardware is buried in a sea of cables and has become physically unreachable. 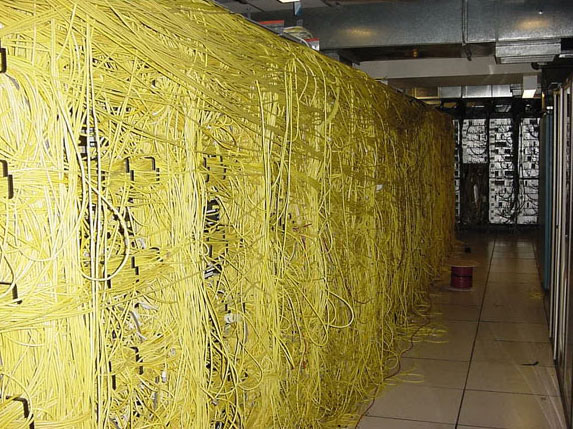 Let’s face it. Data centers are kind of boring. The only major cosmetic change they’ve gotten over the past twenty years has been the size of the computers sitting in them. And maybe the colors of the cables running through them. 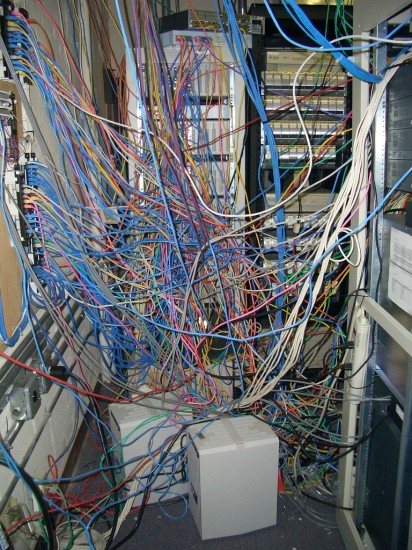 We’ve donated all of our old cabling to a local recycler, and the amount of clutter we’ve eliminated in our datacenter is phenomenal. You can now walk through the entire facility without tripping or fear of passing under a cable avalanche.

We’ve also reduced our carbon footprint by a huge amount. Do you have any idea how many trees it takes to make a 6 foot ethernet cable? Probably not very many…but still. Having less stuff generally means you’ve used fewer resources to make that stuff. It’s really a win-win all around.

Ethernet entanglements are now a thing of the past. 802.11n wireless is the future, and the future is now.

In fact it says right here on the box from Linksys that the new router we bought will “stream stored music to devices around your home” – no small feat. Imagine how fast it’ll serve your websites. Should be pretty great.

You can expect a white paper and some more photos of the new deployment soon.

About the Author: Brett Dunst

Brett's the VP of Corporate Communications at DreamHost and definitely not a robot. He tweets as @TremendousValue and it's not great.