New and Improved DreamCompute – Available for All 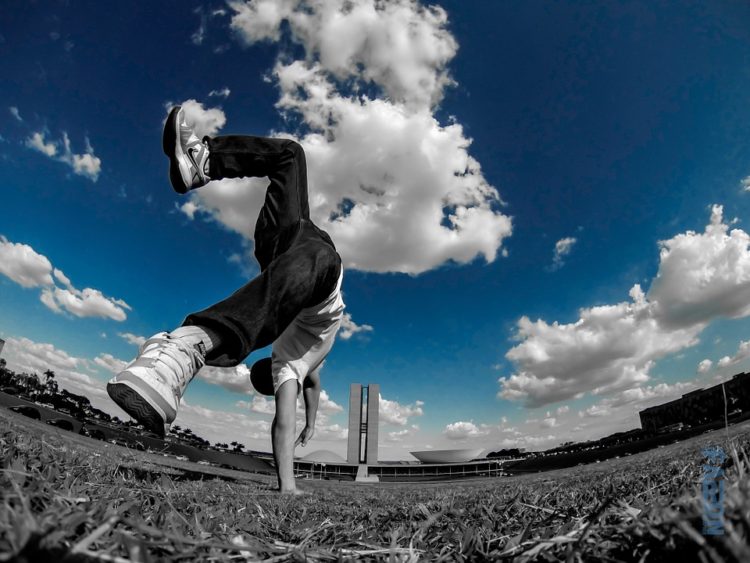 The rise of the cloud has been one of the biggest shifts in computing in decades. For years, DreamHost has offered top-notch managed hosting with our Shared, VPS, and Dedicated hosting platform, but the cloud revolution has put unmanaged cloud servers into the spotlight. Back in 2012, we announced our intent to build DreamCompute — to bring affordable, powerful cloud servers, storage, and networks to our customers, built on open source technologies. Using DreamCompute, our hosting customers have a new option that gives them root access, the ability to select their own operating system, and powerful APIs and command line tools for interacting with the platform.

Since 2012, DreamCompute has moved from private alpha, to private beta, and finally to public beta. Along the way we’ve been welcoming new customers, gathering feedback, and working toward launching DreamCompute to the world by contributing to or creating the open source projects that power DreamCompute – OpenStack, Ceph, and Project Astara. We’re even a finalist for the OpenStack Superuser award thanks to our contributions!

Cloud servers that go live in 30 seconds or less. The fastest way to publish your web applications without breaking the bank. 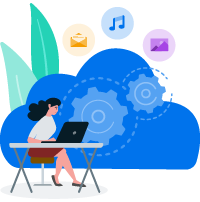 Not only is DreamCompute going into General Availability, we’re making massive improvements from our beta releases, with three significant updates: performance, ease of use, and pricing.

First, let’s talk about performance. DreamCompute’s GA cluster lives in our state-of-the-art data center in Ashburn, VA, and now features high speed Intel Xeon CPUs, hardware accelerated virtual networking, and all-SSD storage. Across the board, DreamCompute is over twice as fast as it was in beta, with the ability to spin up new cloud servers that are fully available in about 30 seconds.

Next up, we’ve improved ease of use, with an updated control panel, an all-new knowledge base, and simplified networking. DreamCompute has always offered support for putting your cloud servers on the public internet, but we’ve now made it easier than ever, with public networking enabled by default, without the need for complex private networks, or floating IP addresses. Of course, your complex applications that need private networking, floating IP addresses, and other advanced networking features will still be supported, giving you the best of both worlds.

Finally, let’s talk about pricing and billing. Based upon customer feedback, we’re moving to a pay-as-you-go pricing model, with a great feature called Predictable Bill. With industry-leading prices, you’ll be able to create cloud servers for as little as $4.50/month, with no surprises, or hidden fees. Predictable Bill brings not only the flexibility of creating and destroying cloud servers at will, and paying only for what you use, it brings consistency, as you’ll only pay per cloud server for a maximum of 600 hours (25 days) per month. That’s up to a 19% discount for your long-running cloud servers!  Take a look at the hourly and max monthly prices for DreamCompute cloud servers:

With crazy performance, an easier to use and understand platform, and amazing pricing, DreamCompute is now ready for any and all developers, builders, and businesses to launch their web-based dreams — from high performance applications to mobile and gaming apps to digital media to e-commerce storefronts. New customers can sign up today for DreamCompute with Predictable Bill to see what the newly upgraded, high performance architecture is all about. Existing DreamCompute customers can also move to the new pricing to activate the new cluster.

Thanks for listening, and as always, we look forward to hearing your feedback on DreamCompute through comments here, @dreamhost on Twitter, to our fantastic support team, or directly with the cloud team on the #dreamcompute IRC channel on the Freenode chat network.

About the Author: DreamHost